… by collaborating together to inspire a generation into an active lifestyle to enable every child to reach their full potential as an integral part of education. Through providing an inclusive, individual active program we aim to develop children‘s confidence to contribute to the health and well-being of themselves and others within the school and local community.

“You can’t put a limit on anything.  The more you dream, the further you get.”

Well done to the 8 boys from year 6 who took part in the Stevenage Borough Football Club competition on Friday 29th November. All 3 matches were very close and the boys worked really well as a team. They won a game and the other two were very close. Well done!

A few weeks ago our bronze and health ambassadors organised a speed bounce competition in school for our KS2 children to take part in. The top 20 children from this competition were then entered into a speed bounce competition against other local primary schools. Mrs Moxham came into school and tested the top 20 children and will combine their scores against other schools to find an overall school winner. Good luck to all the children involved - look out for further updates to come on how well we did against the other schools. A big thank you to our bronze and health ambassadors that gave up their lunch and break time to support this competition!

Well done to all the children who took part in the Basketball competition on Friday 15th November at Stanborough School. 3 team of children took part from year 5 and 6 and showed great sportsmanship and determination. Well done everyone!

On Wednesday 6th November, 8 children from year 6 took part in a table tennis competition at Stanborough School. They all played really well and developed their table tennis skills throughout the afternoon. The boys came 3rd and the girls came 4th overall which is fantasic! Well done to all the children who took part! Keep up the sporting activities.

On Friday 11th October 9 children from year 6 took part in a year 6 tag rugby tournament at Welwyn Rugby Club. They all played exceptionally well and showed determination through the wind, rain and mud! A special well done to Nathan for his focus and commitment during the afternoon. Keep up the sporting activities!

A big well done to all the children and staff for their great sporting dedication this year, we achieved the Gold school games kitemark award!!

Well done to the girls from year 4,5 and 6 that represented the school at the girls football competition at Monk's Walk. They played really well together as a team and won one of their games! A great goal was scored by Isabella P and all the girls showed dedication and determination throughout all their matches. Keep up the good work - well done!

A big well done to the children who participated in the tag rugby competition at Welwyn Rugby Club. The team came 3rd overall out of 8 teams which is fantasic. They won 3 of their games.

A special well done to Charlie W and Penielle for being the top try scorers for Holy Family. Amazing sportsmanship was shown by Liam who volunteered to join a newly created Dream Team as a school failed to turn up. Excellent behaviour from all and well done for representing the school so well.

A big well done to all the year 5 children who took part in the fun run at Stanborough Lakes with over 300 other children! Despite the rain they all had a smile on their faces and cheered each other on. A special well done to Charlie W who came 10th overall, Penielle who was the fastest girl and Megan who was also in the top 10. These 3 children are through to the final! Well done to all those involved!

Personal challenge cards to help keep you fit and healthy at home...try them out!

Athlete visit... Elizabeth Cann visited us on Friday 21st June and we raised £330.25 for new sports equipment. A special well done to Annabelle B for raising the most money in the whole school!

KS1/2 Sports Day 2019....The winners overall were St Theresa! Well done to all children in the orange team!

Quick sticks final 22nd May... We came fourth missing out on 3rd place by one goal! We are incredibly proud of this all year 5 team that played against all year 6 teams!

National Skipping Day 22nd March 2019...We all had fun learning how to skip and trying to get the best score we could! Our total score was 61,102!

Well done to our High 5 netball team who came 3rd on 20th March! We were 1 point away from being 1st!

Sport leaders in action at lunchtime...

Year 5 went to a fun run on 25th September. One of our children got through to the finals...he did very well!

We have new sport leaders this year who are in charge of playground games at lunchtime. Mrs Moxham from Stanborough came in to help them teach the year 2's. All children had a great time. 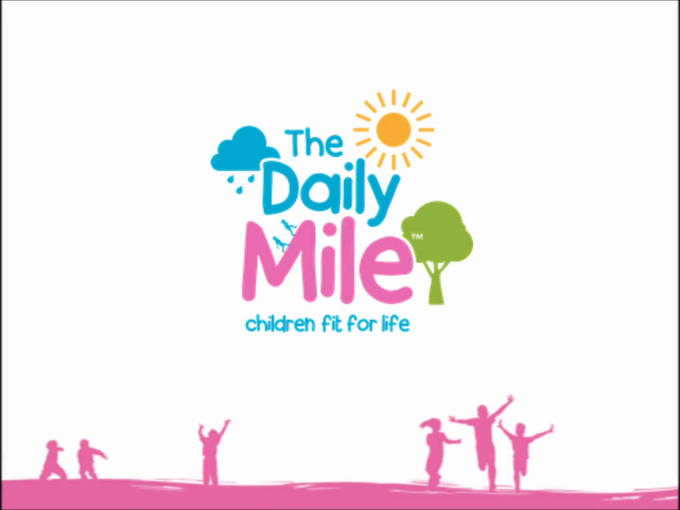 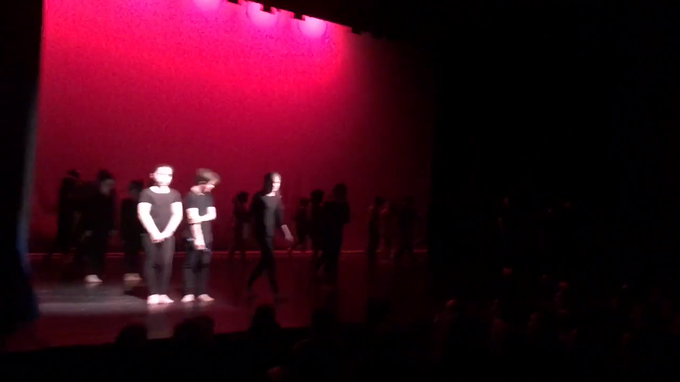 This week our year 6 bronze and health ambassadors have been working hard to organise, plan, set up and carry out a hockey competition at lunchtime for years 3,4,5 and 6. Lots of children chose to take part in this and it was great to see such fantastic leadership skills from our ambassadors. All the children who took part thoroughly enjoyed having a go at the task, competing with their friends and being active at the same time. Well done to all the children who took part and a big thank you to our ambassadors for doing such a fantastic job to promote an active lunchtime!

Our year 5 and 6 children were lucky to have a session led by Mrs Wiper to help them prepare for the indoor athletics competition in January. During this session the children took part in a range of activities which included speed jumping, long jump, triple jump, vertical jump and chest push.

On Tuesday 26th September 2017, children in year 5 took part in the year 5 inter school fun run. All children completed one of the 3 courses and demonstrated great sportsmanship. 2 of the year 5 boys came in the top 10 boys our of all the schools that participated and were invited to the finals. Well done to all the children who took part!

On Thursday 21st September 7 children from year 6 took part in friendly high 5 netball matches at Stanborough School. They all tried really hard and showed great improvement throughout the afternoon. Keep up the good work! Well done!

On Wednesday 20th September 10 children from year 4 took part in the year 4 Welwyn tag rugby festival at Welwyn Rugby Club. The children were a credit to the school and payed with great sportsmanship and determination. We won our first game 7-0, our second game 2-1 and final game 4-2. A big well done to all the children who took part!

On Wednesday Year 5 worked with Mrs Wiper developing High 5 skills. They worked on passing, dodging and the rules of the game.

On Thursday Mrs Wiper visted our school and the KS2 children took part in a speed bounce competition. The top 3 children in KS2 were Keanu, Nela and Danielle. Our scores were added up to be entered into the competition with other local schools. Well done to all the children who took part!

Please click on the link below for a break down of our sports premium funding and report.

There was an error processing this content (the page or topic was not found).

High 5 is the massively popular entry game of netball. It's a great way for kids to get active, enjoy themselves and make new friends. It's designed specifically for children, aged 9-11, and uses fun and variety to get them into the game, polish skills and aid fitness.

Bailey the Beluga whale likes trying different ways to use his sonar skills to help his friends. Can you use your skills to pass the ball between your friends for as long as possible?

Destiny loves jumping and splashing around her tank in the Marine Life Institute, how far can you jump?

Hank's tentacles have a mind of their own! Can you remember what they're all doing? How to play: 1. You and your friends are going to be like Hank's tentacles! 2. Line up and hold hands. 3. The first person shouts how to move. 4. Then everyone does it together.